Home Mitsubishi 2023 Mitsubishi L200 Could Get the Same PHEV Setup as the Outlander... 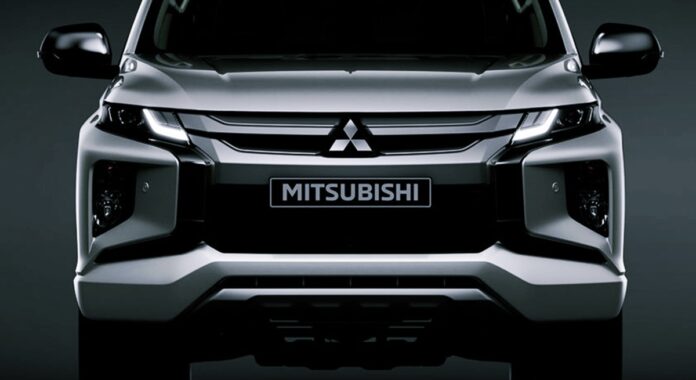 The refreshed 2023 Mitsubishi L200 is about to arrive next year according to the latest news. If you didn’t know, the Mitsubishi’s pickup has been around since 2015, and it might finally get the redesign that it deserves. Considering that the demand for pickup trucks is growing every year, it’s no strange that Mitsubishi will attack the market with a refreshed truck.

From what we know so far, the overall design of the new truck will be more attractive and the manufacturer will introduce some aesthetics novelties. Still, we don’t have much news about its powertrain, but many believe that it will be powered by the same PHEV system as the Outlander SUV. Here’s all that we know so far.

The 2023 Mitsubishi L200 redesign will make this truck more competitive for sure. Thanks to Mitsubishi and Renault Nissan Alliance, the forthcoming model will probably ride on the new platform that will allow some sort of electrifications.

Anyway, the Mitsubishi L200 will probably become larger, and we presume a new chassis and an specially made suspension. The overall shape of this truck would largely remain, while the front end would borrow the same grille and lightning from the latest Outlander.

What To Expect New Inside?

The interior of the upcoming 2023 Mitsubishi L200 will be new, and we can expect many similarities with the Outlander PHEV model. As far as we know, the manufacturer will make the cabin more premium, adding some nicer materials and technology. Of course, the seats will be more supportive and expect a higher level of comfort. The infotainment system should be no smaller than 8-inch touchscreen, and we expect as standard features like satellite radio, Bluetooth, USB port, Apple CarPlay/Android Auto smartphone integration, and a 6-speaker audio setup.

On top of that, the L200 offers plentiful safety. It includes a forward-collision warning with automatic emergency braking and pedestrian detection, lane-departure warning, blind-spot monitoring with lane-changing assistance and rear cross-traffic alert, and automatic high beams.

At this moment, Mitsubishi didn’t reveal any information regarding the engine of the new L200 truck. We and many believe that the upcoming truck will use some of electrifications. The closest outcome is the plug-in hybrid setup also available in the Outlander PHEV model. This setup consists of a 2.4-liter 4-cylinder engine, two electric motors, and great lithium-ion battery pack.

Total system output is 221 horsepower, and this model uses four wheels as standard. According to Mitsubishi, the Outlander with this system can run for up to 24 miles solely on battery power. Recharging with a domestic 120-volt outlet takes around eight hours, while with a 240-volt supply halves that time. Also, with the DC fast-charging station you can charge it in less than 30 minutes.

At this moment, we don’t have official information about the release date and price of the 2023 Mitsubishi L200. Some unofficial reports suggest that the Mitsubishi L200 will go on sale in the last quarter of 2022.

As for the pricing, the upcoming truck will probably cost slighty more than the previous generation. The competition of the L200 will include models such as the Toyota Hilux, Isuzu D-Max, Ford Ranger etc.